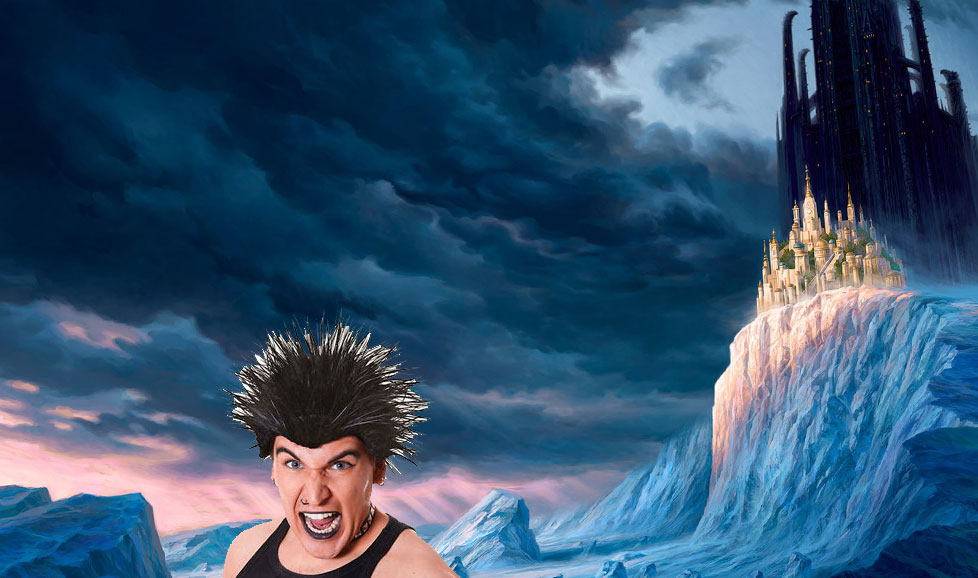 You can delete this, Frodo: Normal gothperson Frodo in front of his castle.

Still waiting for him to pickup the phone, says local woman. Maybe he has deleted his phone? 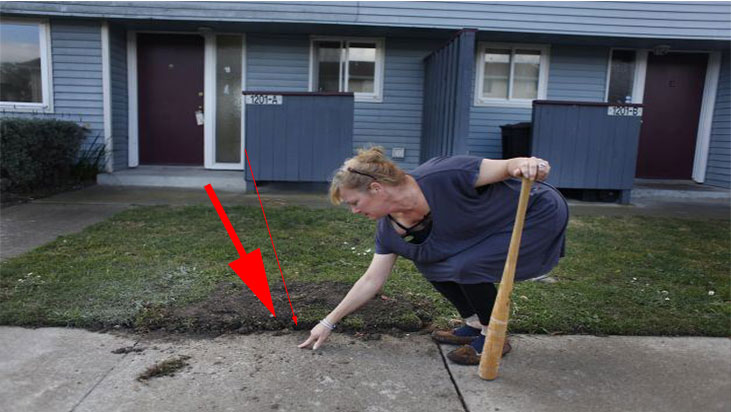 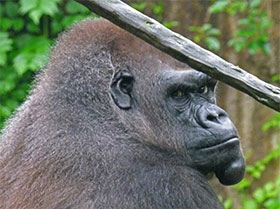 As a normal gesture in the morning, local congresswoman Diorama Sandiego Laughable made her local walk in the neighborhood. On the way she found several objects that needn't been there. She pointed out these along the way, remarking at every point that Frodo can delete them, as they were not necessary. She chose her childhood hero Frodo to turn to, as she was a huge fan of Tolkings when she was young. To her huge disappointment, she has not yet heard something from the famous fantasy Character, who lives in a huge castle surrounded by mystery.

NOT STRONG ENOUGH
A restaurant owner in a FRECKLED overcoat went by on a kjelkedings last thursday told us that this may or not be caused by Frodo is easlily NOT STRONG ENOUGH as his powers have been weakened over the last few months since a recovery for a hip injury. Frodos manager is said to be in hard training to make him feel better.

Meanwhile, the objects are still in the neighboorhood and neighboors are starting to worry. You can delete this Frodo