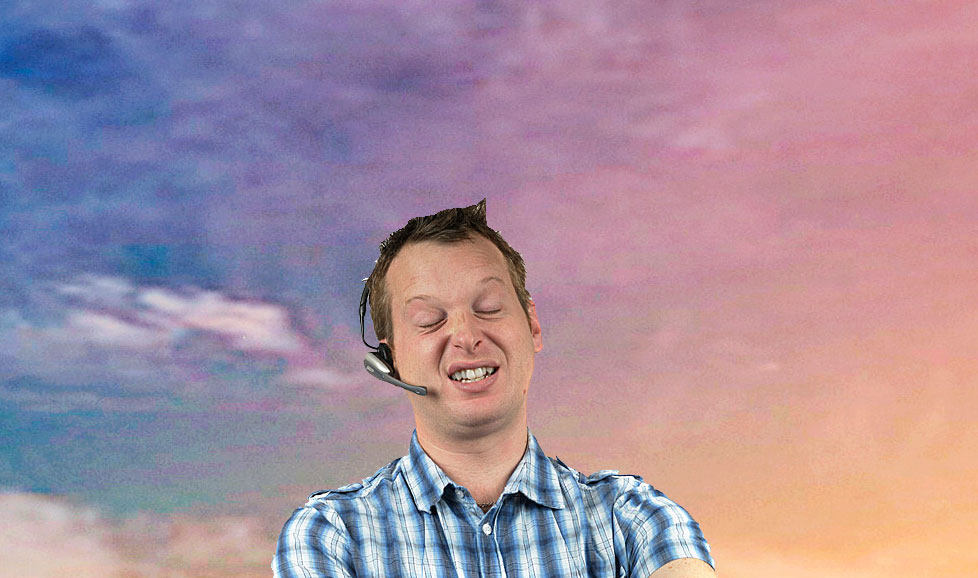 Confess: I did the explotion called Bang.

I did the sound he says with an obnoxious wrinkle 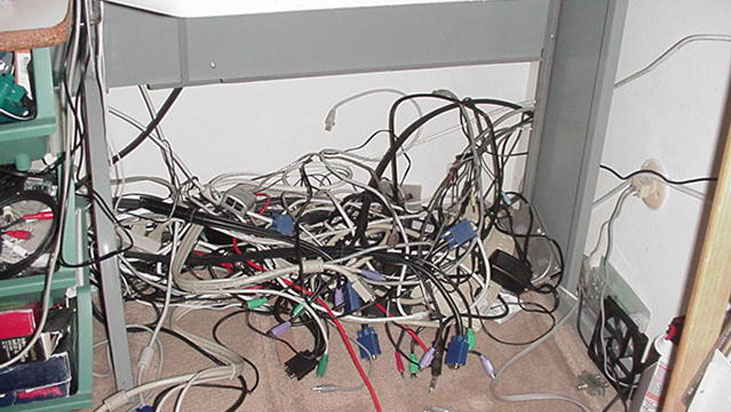 After the first explotion there was a second smaller explotion that came from a radio microphone falling flat on the ground. Radio host Jarle GRUNDTVIG Space has admitted that he was the one and only.

But why did he do it? Because he hates the Dongery lifestyle. It has always annoyed me he says, the way these guys Bendik, Sindre, Damonso, Marius, Flu and the other guy, the way they keep on scratching and scratching on my door every night. So I make explotion. Oh? Is it not them scratching? Is it a cat? Okay then, I made a mistake.