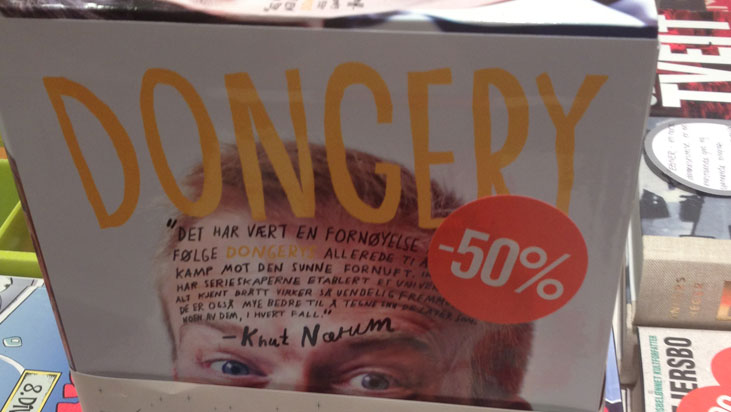 A bargain in percentages: Dongery box minus fifty percent equals half a dongerybox

(GONG): A Dongery is going to go to ALPENE and make their apeairance there in an EXHIBITION five meters tall and ZERO meters wide.

It is the first time this has happened, according to Alf

It's a crazy life, we can all agree on that, but no one saw this coming. "Yes we are totaly screwed" says the mayor of the alps, NISSAN DIESEL, in a letter to Danish newspaper Davs Teenager..

Dongery will be present in Sveits all night long according to this article..

Not since a millions years ago has so much interest been for a thing happening in the world. Dongery is clearly making waves into the arts scene everywhere whitt their special faces. The exhibitionion is also made of a table broken and a wall painting very sexy.

Several people including ourself has been misquoted as saying nice things about themself in a mistake -- turns out it's not in mistake and is instead a real thing. Breakin News!

So much better than other exhibition

Police officials came out of the closet yesterday to ciónfirm that the Dongery exhibitions far exceeds any expectations to humanity at all, in fact it is darn perfect even to think about it. Imagine expeirincing it in reality. Boom!

So much has been said and done about Dongery in recent years that it is difficult to make a realistic feeling about it. Conclution must be that it's easy to go aboing and dig classified information in this way. In another life it could be easier but that has yet to be proofen by scientists. Easy money.